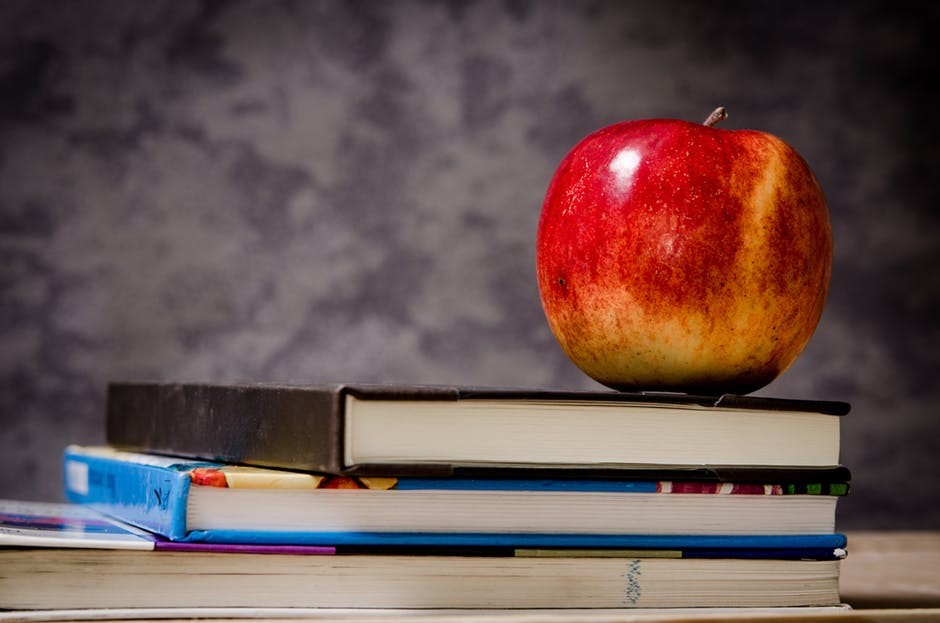 The students attend Douglas Elementary School in Raleigh. ABC11 received a tip Thursday evening that students still had not returned home, and the bus they were on was lost.

Wake County Public Schools confirmed the substitute bus driver was lost. WCPSS also said the driver was delayed because he chose to wait at a kindergarten student's stop for a parent to show.

It is WCPSS policy for an adult to be at kindergarten students' bus stops. The driver had the option to finish his route, but he chose to wait for a parent, WCPSS said.

All the children have been dropped off at their stops. A spokesperson with WCPSS did not say whether the driver will face disciplinary action.