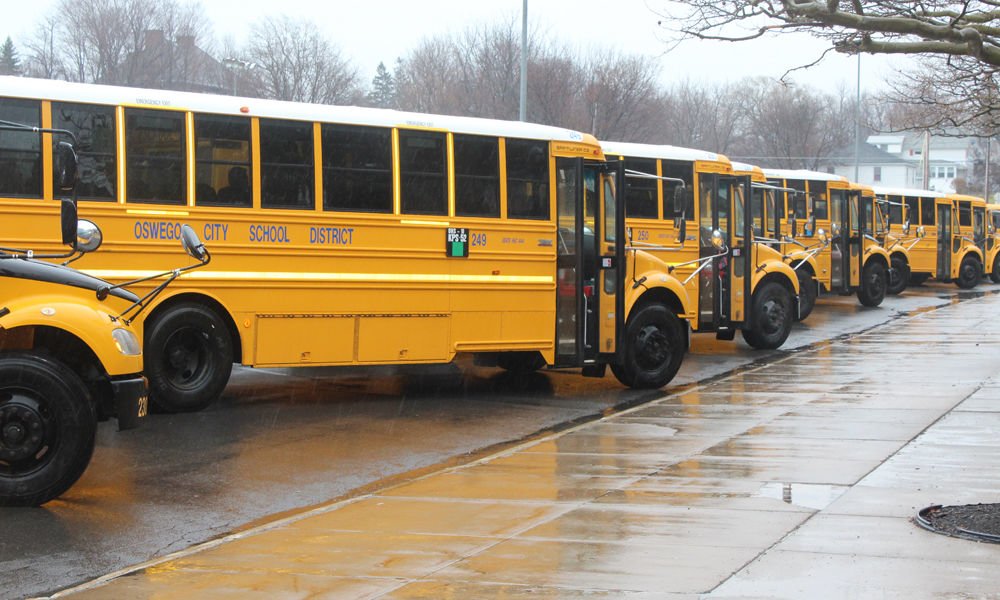 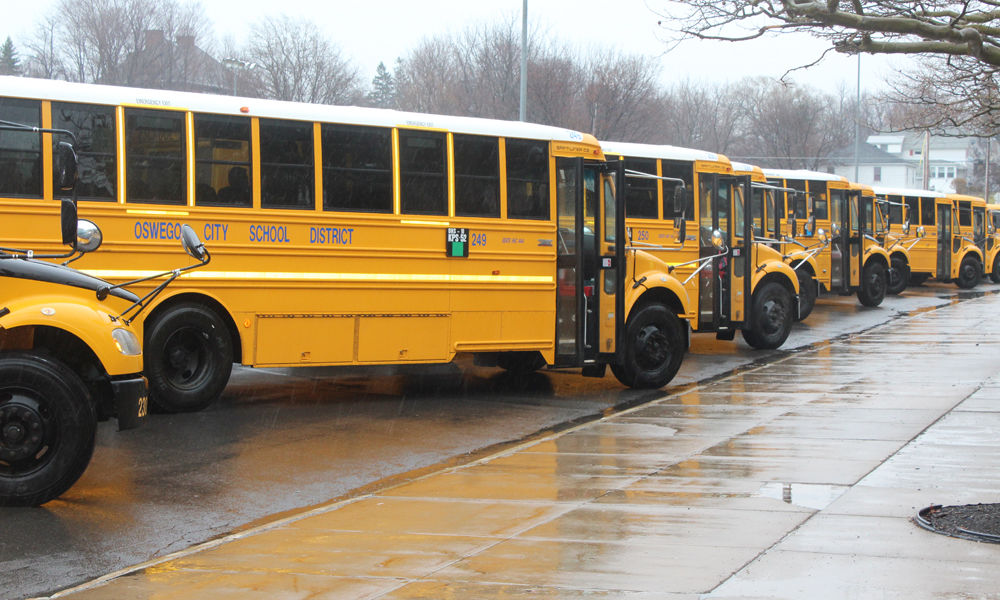 OSWEGO – Superintendents and board members expressed concern during Saturday’s legislative forum meeting saying they are low on bus drivers due to impossible testing standards from the New York State Department of Motor Vehicles (DMV).

On Oct.1 2017, the DMV implemented new CDL road test requirements in order to obtain a commercial license, which affects not only potential school bus drivers but any commercial truck drivers as well.

During the forum meeting, superintendents and board members from across the district voiced apprehension and frustration towards the shortage of bus drivers, saying they have tried to make changes to increase the amount of drivers available but the issue is the applicants not being able to pass their commercial driver’s license (CDL) test.

The requirements people were being tested on in order to obtain the license were changed with tests taking as long as three hours, “but there is nothing available to tell what the outline for the test currently is which means there is no way for drivers to prepare and study for the drivers exam,” said Superintendent of Central Square, Thomas Colabufo.

Colabufo said at first they were having an issue getting people to apply to be school bus drivers throughout the district, “which prompted us to increase the rate of pay significantly, which in turn increased the number of applicants we received.”

In a letter to NYS DMV, Executive Deputy Commissioner Theresa Egan, Senator Ritchie called on the department to reconsider the standards in a timely manner, so that organizations looking to hire could continue to operate smoothly, and hardworking truck and bus drivers can continue to take advantage of employment opportunities.

“We have no idea how to prepare our drivers for the test because no one has any idea what it’s going to be on,” said Colabufo. “Depending on who administers the test determines what they will check. They could ask you to identify five things under the bus’ hood or twenty. It’s really luck of the draw.”

Central Square Board of Education President, Andrew Martin stressed that because of these flaws in the state DMV system, there is up to a 90 percent failure rate and it can take in most cases two to three times as long to obtain a CDL license, which in turn has also made the cost go up to get people certified as well.

“It’s a regional problem. Every district is struggling with this issue,” said Oswego Superintendent Dean Goewey. “We have great drivers currently but we are in great need for more.”

“No one is questioning the need for proper driver training and requirements that put safety above all else, but we cannot continue to require our potential drivers-and our most well-trained drivers-to take tests they cannot pass,” said Senator Ritchie in a State Senate press release this past December.

Calabufo said the things they are required to be certified on now doesn’t have anything to do with the job they are being asked to do which is “to drive kids safely and be able to operate the bus.”

He said the test has changed to now asking drivers to know how to mechanically fix a bus.

“That’s like asking a teacher to also be a food administrator. That’s not in their job title and not what should be asked of them,” said Colabufo during the meeting.