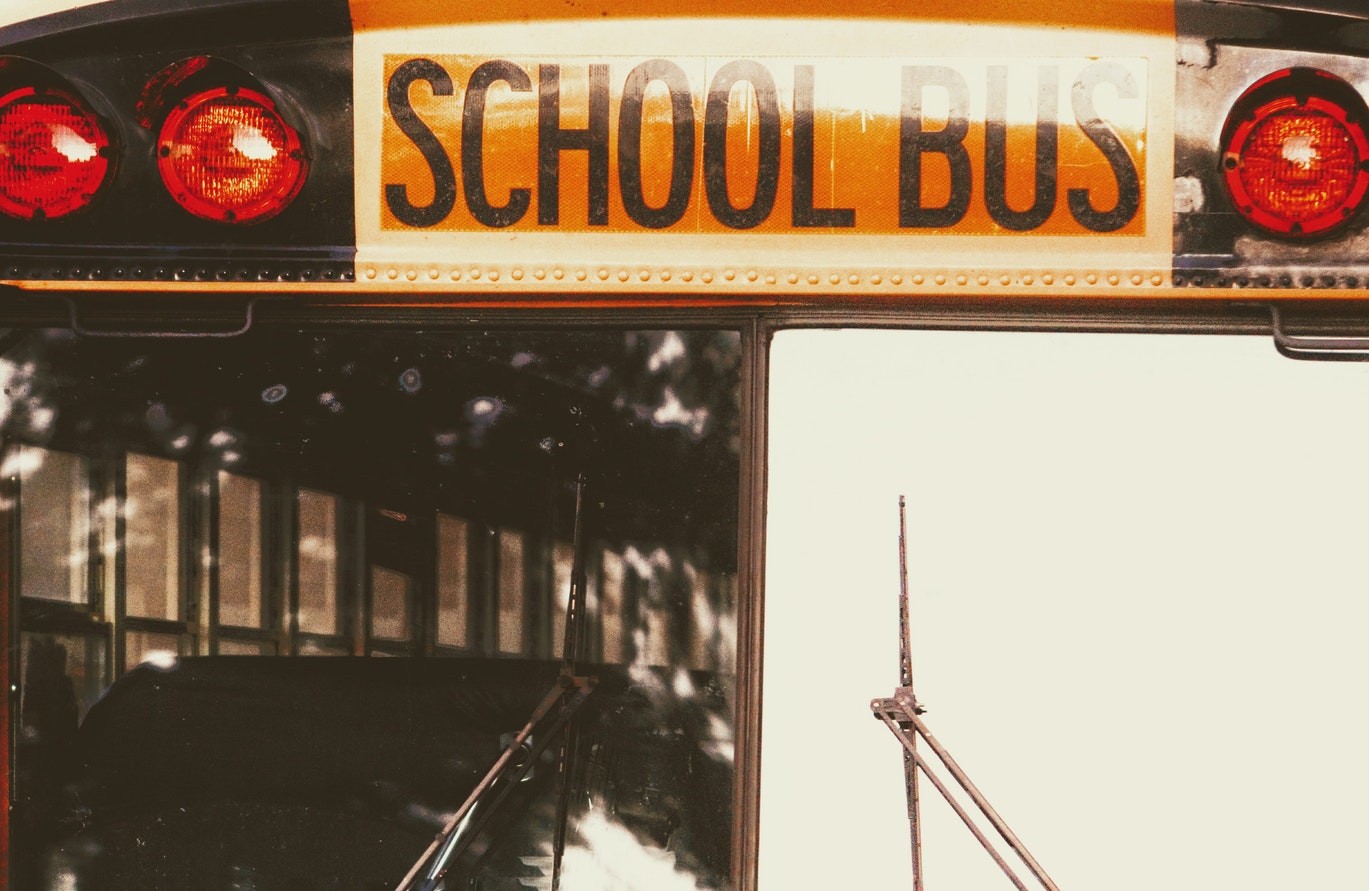 NORTH LAS VEGAS, Nev. — A 2-year-old boy who was reportedly in the street in his neighborhood was fatally struck by a school bus last week.

On Thursday at about 3:40 p.m., officers responded to a call of a child who was struck by a vehicle, and learned that a 2-year-old had been struck by a Clark County School District bus, according to a press release from the city of North Las Vegas. Medical personnel arrived and declared the child deceased.

The preliminary investigation indicates the toddler was in the street when he was struck. The boy lived in the neighborhood, according to the Las Vegas Review-Journal. Neighbors told Las Vegas Now that the bus was dropping off the boy’s sibling.

A school district spokeswoman told the Las Vegas Review-Journal that there were elementary school students aboard the bus at the time of the crash, but they were not injured. The bus driver stayed at the scene of the crash. Many other school bus drivers came to the crash site and a few told the newspaper that they were there to support the bus driver involved in the crash.

Speed, alcohol, and drugs do not appear to be factors in the crash. The driver is fully cooperating with the investigation, which is ongoing.

Soon after the crash, the school district released a statement that said it is saddened by the tragic accident, and is cooperating with the city of North Las Vegas Police Department.

There have been three previous incidents of school buses striking pedestrians in the area, according to the Las Vegas Review-Journal. Last year, a Clark County School District bus hit a pedestrian, but the pedestrian was not seriously injured, and there were no students aboard the bus. In 2011, a school bus rolled through a stop sign and struck a 16-year-old girl in a crosswalk, pinning her under the vehicle’s wheels and leaving her in serious condition. Additionally, in 1997, a 13-year-old boy was killed when he ran in front of a school bus and was struck and then dragged under a tire.