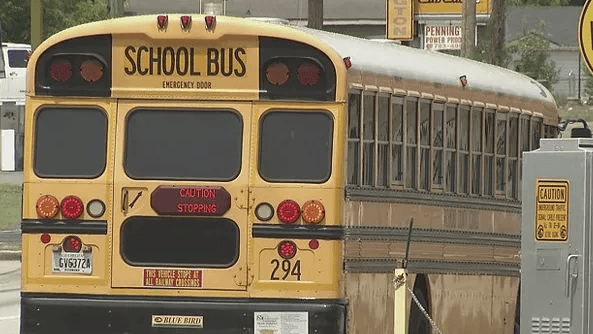 Only six states in the U.S. currently require seat belts.

The head of the National Highway Traffic Safety Administration says it’s an expensive challenge, but it will “save the lives of children.”

The change in position doesn’t carry any requirements or rules. The agency says pursuing a regulation requiring seat belts could take close to a decade.

A group representing the school bus industry says decisions on whether to require seat belts on buses should be left to individual cities and states.

On average, five people in the U.S. die each year in school bus crashes. The government is hoping new rules will help that number go down.