Mooreville student hit by vehicle after getting off school bus 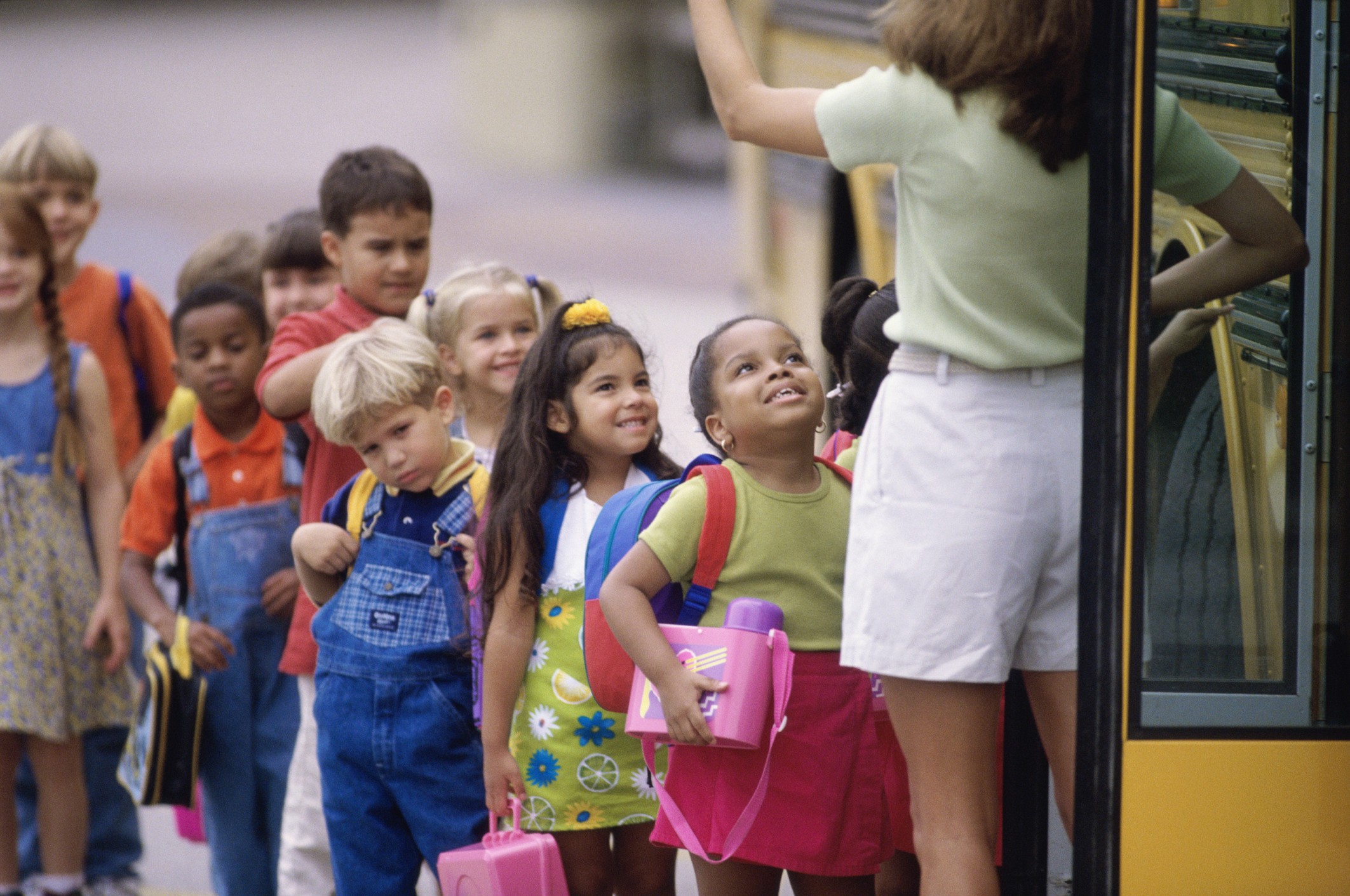 Mooreville student hit by vehicle after getting off school bus

RICHMOND, Miss. (WTVA) — A second grader at Mooreville was struck by a vehicle after getting off a stopped school bus Monday afternoon.

Patricia Chambers was speaking just hour after her nephew Jathan Melendez was struck after getting off a stopped school bus.

Her sister told Chambers the accident happened as the little boy was crossing Highway 371 in front of his house.

"The stop sign was out, and the car came around and hit the little boy and knocked him up in the air," Chambers said.

"And the vehicle that actually hit this little boy was going so fast, like he came out of nowhere really," Elrod said.

Christi Elrod lives across the street and says she was ahead of the stopped bus on the way to the store when all this happened.

"And he did not stop until the second stop sign way up, the second mailbox way up there, that's when he stopped," Elrod said.

Meanwhile, the boy's aunt is helping to look after Jathan's brothers and sisters and asking everyone to keep him in mind.

"We kind of want your prayers for Jathan," Chambers said.

The Mississippi Highway Patrol has identified the driver of the SUV as 18-year old Brandon Hernandez of Tupelo.

Meanwhile, the family says Melendez has been taken to Lebonheur Children's Hospital in Memphis to be treated for a fractured neck