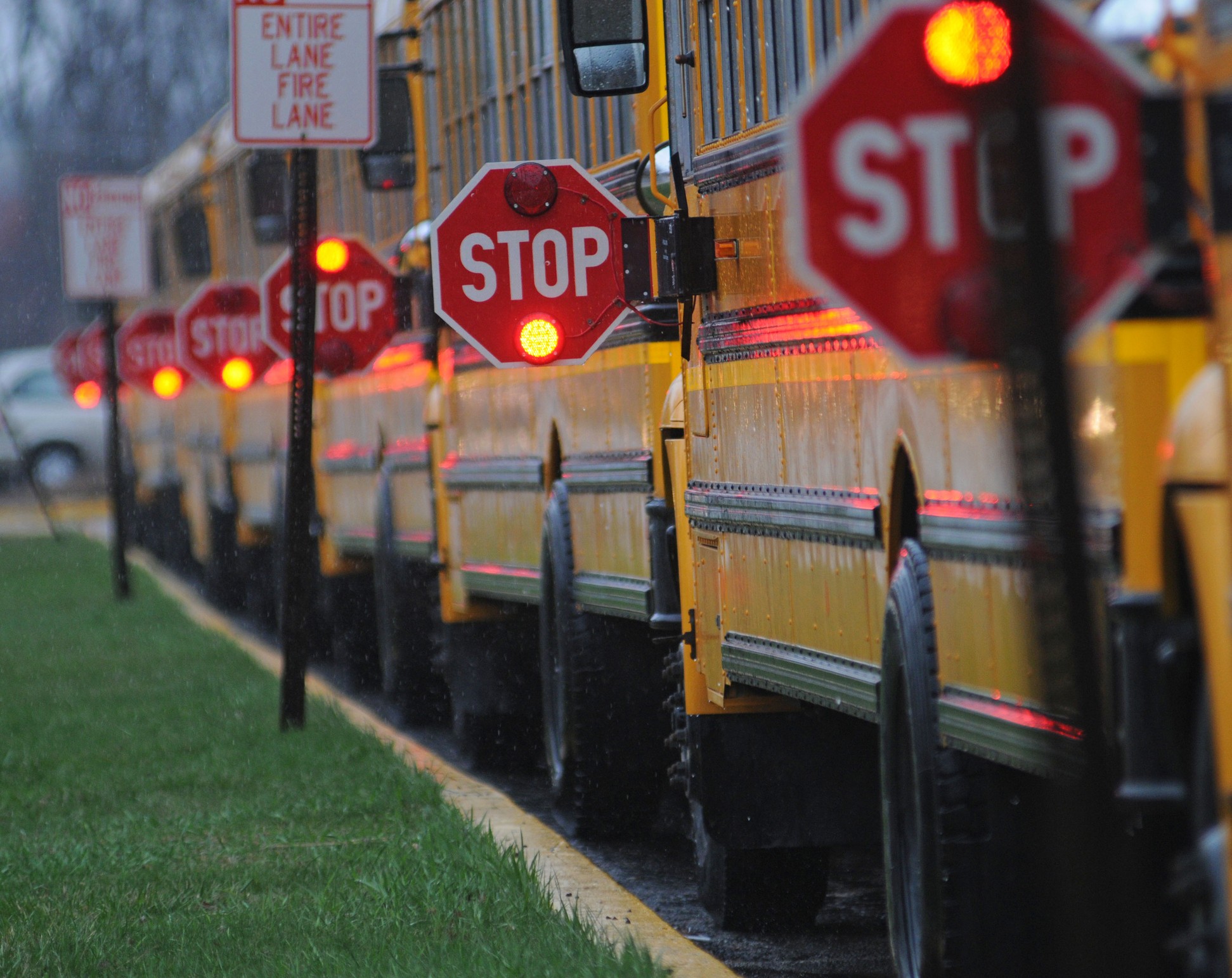 The Keystone School Board approved the purchase of a stop arm camera in an effort to stop motorists from ignoring bus stop lights.

The camera and recording system will be purchased from Zentinel at a cost of $2,495.

Keystone School District Superintendent Shawn Algoe advised the board of an ongoing problem along U.S. Route 322 in which approaching motorists have ignored the stop arm and flashing lights of the bus picking up or dropping off students.

Algoe said other cameras added to busses this year are focused on the interior of the bus, but they have caught images of the vehicles that did not stop for the stop arm and lights.

Algoe said the model and color of the vehicles can be seen, but the driver and the license plate numbers cannot be seen.

"It's really not anything new," Algoe told board members during a previous work session during which no formal action could be taken. "But we've been hit with a number of these incidents already this year."

Algoe told the board school districts in other states have been able to collect a portion of fine money collected from motorists convicted of running the bus stop lights and have used that money to pay for the stop arm cameras, but Algoe added he does not know if such a partial collection of fines are available in Pennsylvania.

"I agree we need to be pro-active on this," board member Greg Barrett said during the previous work session. "I also think that once word gets out that we are doing this and can catch the people doing it, it might stop."

According to Zentinel's website and product descriptions, " stop arm cameras can be easily installed on any bus and act as a witness to drivers running a school bus stop sign.

"The stop arm cameras are positioned in order to capture images of front and back license plates and the face of the driver, all the information needed to prosecute offending drivers."

Zentinel's website also notes the penalties imposed for stop arm violations vary in each state, but most are harsh enough to make a driver think twice before passing a school bus again.

Stop arm cameras also take the pressure off of bus drivers trying to gather information so they can focus on driving safely.

The automated system will get the images needed to prosecute using the following features: automatically records when stop arm extends; removable storage device; bus to bus transfer in minutes; and GPS tracking maps location at time of violation.