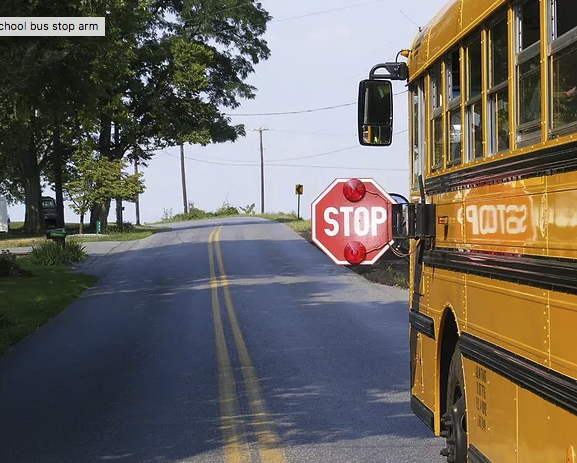 A bus driver in Texas has been thanked by parents for protecting ten students inside a school bus during a tornado.

Felipe Ramirez, a Floresville school bus driver, kept the school bus doors open during the peak of the storm until all ten students had taken shelter inside.

“The bus was rocking and shaking. Believe me,” Mr Ramirez said.

Mr Ramirez can be heard saying “hold on” to students as the tornado passed overhead, threatening to rip open the doors of the bus.

Once the all clear was given, Mr Ramirez delivered the students to a local bus depot where they were reunited with their parents.

High school student Fernando Hernandez credited Mr Ramirez for saving his life, and the lives of all the students on the bus that day.

“I think without him, we we probably wouldn’t be here today. He saved our lives, and I thank him” Mr Hernandez said.

Mr Ramirez remained humble about the incident, saying that the students were the real heroes.

“I consider these kids heroes because they’re special. To me, they’re very special. They want to educate themselves and do something with themselves. That’s why they are the heroes. Not me” he said.