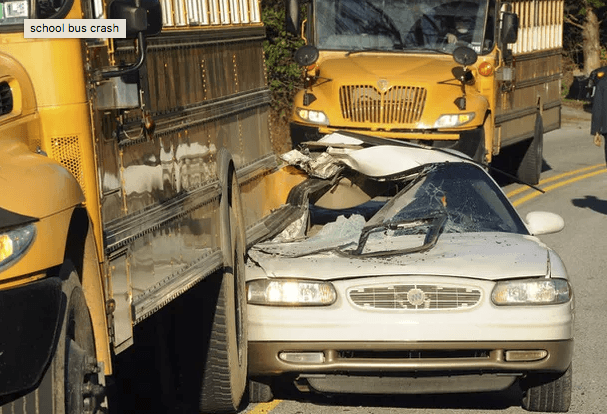 No injuries were reported when a car struck an Indiana Area School District bus from behind this morning along Fulton Run Road.

According to Dale Kirsch, superintendent for IASD, the bus was carrying three students from Ben Franklin Elementary School and was hit sometime around 8 a.m.

He said the students and driver were checked out by medics at the scene and the students were checked again by the school nurse, and there appeared to be no injuries. He said the driver of the vehicle was unhurt as well, based on information given to him earlier this morning. Kirsch said there was minimal damage to the bus. State police at Indiana had not released any information on the crash as of noon today.

By Tom Peel, The Indiana Gazette