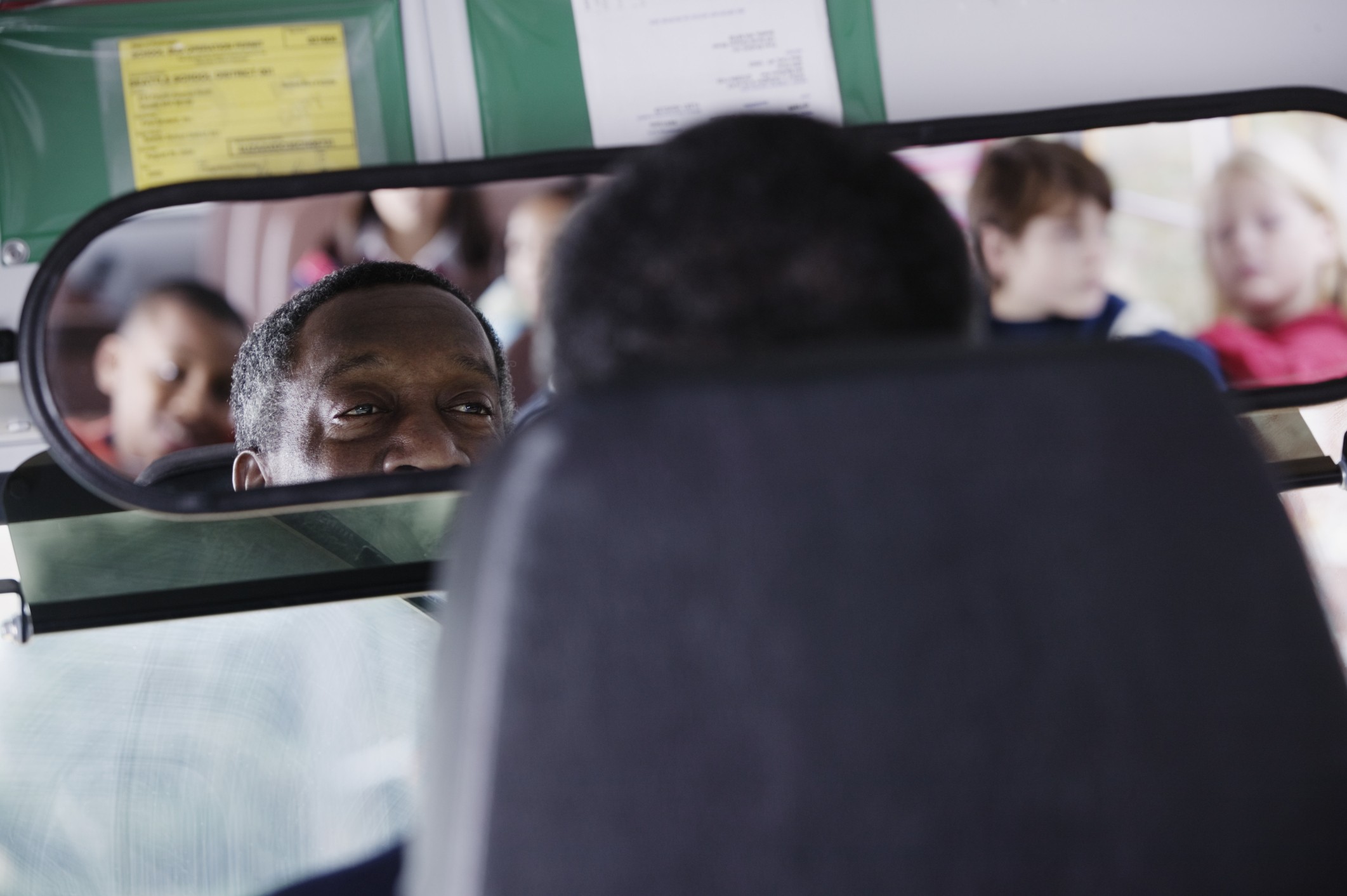 AUSTIN, Texas — School buses would have to pick up and drop off students on the side of the road that they live on — a requirement that research has shown would be costly — under proposed legislation in Texas.

State Rep. Oscar Longoria, who pre-filed the bill for the Texas Legislature’s upcoming session, said that the goal is to avoid “the current situation in which thousands of students are forced to cross the road upon being dropped off by a bus.”

In announcing the legislation, Longoria cited an incident last year in which a La Joya (Texas) Independent School District student was struck and killed by an illegally passing vehicle while crossing the road after being dropped off by a school bus.

“Through many meetings and conversations, I thought a viable solution was to pass a law which required students to not cross roadways when being dropped off, meaning students should not, under any circumstances, have to cross a road to get home,” Longoria said.

The text of the bill, HB 243, specifies that school bus routes “may not in any manner require a student to cross a highway or roadway between the student's residence and approved bus stop.” It also notes that if a new student is added to a route during the school year, the district would have to update the route as needed to ensure that the route remains in compliance.

Requiring home-side school bus stops is a topic that was explored by Iowa researchers in a 2012 study. The research team worked with an Iowa school district, revising an urban route and a rural route to comply with home-side loading.

"Home-side loading has the potential to affect the cost per pupil transported significantly without a defined quantifiable benefit to justify these costs," the researchers said in the study. "Looking forward, districts should continue to be encouraged to consider home-side loading as a matter of best practice and discretion and stop short of a specific requirement."

According to Longoria, many school districts have thought that they needed a bus driver — or a teacher with a special license — to operate passenger vans for transporting students to and from school-related events.

The Texas Legislature reconvenes on Jan. 13.