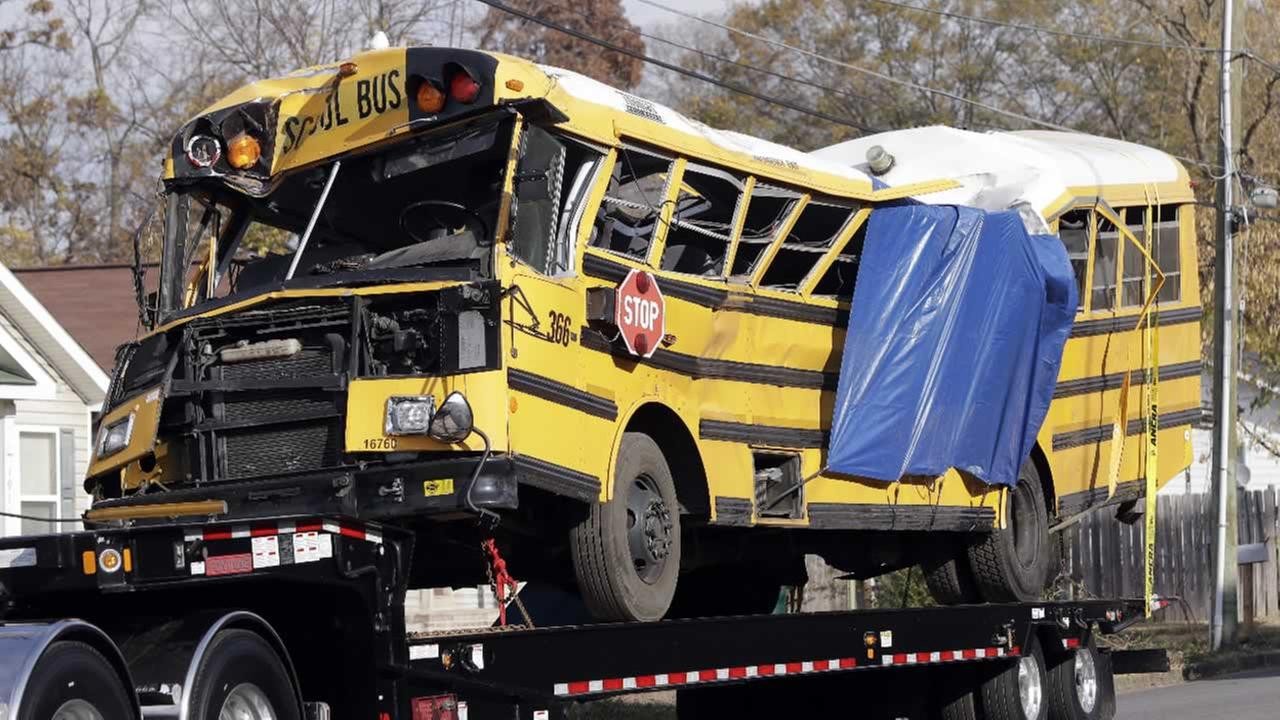 Ten students lost their lives in loading and unloading accidents around school buses in the U.S. in the 2013-14 school year, a new report reveals.

The Kansas State Department of Education’s latest national survey of school bus danger zone fatalities found that six students were killed by passing vehicles, and four were fatally struck by their own bus.

The total of 10 fatalities in 2013-14 is up slightly from the previous school year, in which there were nine such deaths.

Of the four students who were killed by their own school bus in the 2013-14 school year, three were struck at the front of the bus, and one was struck at the back. Three of those accidents involved Type C school buses, and one involved a Type D bus.

The loading/unloading report is compiled annually by the Kansas State Department of Education’s School Bus Safety Education Unit. It is a collection of fatality accident records provided by the state agencies responsible for school transportation safety and/or accident records. Onboard fatalities are not included.

Here are other key details from the 2013-14 school year findings:

• Destination: Seven of the accidents were during the trip to school. The other three were on the trip home.

• Type of area: Eight of the fatalities occurred in urban locations. The other two were in rural areas.

• Light conditions: Five of the accidents were in daylight, three were in the dark and two were at dawn.

• Weather: In six of the accidents, weather conditions were described as clear. The other four were described, respectively, as cloudy, cloudy/raining, rain and fog.

• State: There were two fatalities each in Texas, Louisiana and Georgia. There was one fatality each in California, Utah, North Carolina and New Jersey. (It should be noted that New York state and Washington, D.C., did not respond to the survey.)

The loading/unloading statistics have been collected since the 1970-71 school year. During that school year, there were 75 danger zone fatalities, which is the highest total on record. In the 44-year history of the survey, there has been a total of 1,222 fatalities recorded.

The survey is described as an effort to raise awareness of the dangers involved in loading and unloading schoolchildren.

“Fatalities continue to occur at the bus stop, caused by a variety of circumstances and errors on the part of the school bus driver or passing motorist,” the report says. “It points out the continuing need for forceful, advanced instruction to school bus drivers and students, as well as the need to increase our efforts to thoroughly inform the driving public about the requirements of the school bus stop law."

By By Thomas McMahon, schoolbusfleet.com